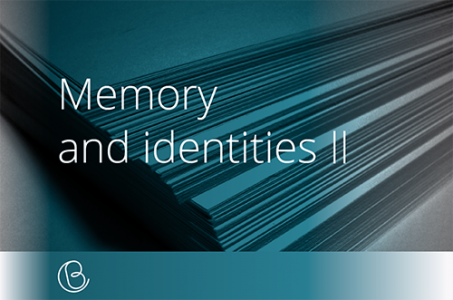 Carrying forward the idea that the process of transmission of knowledge (about the past) represents the core of heritage concept, the first part of the document tends to differentiate discourses that are influencing the aforementioned transmission – educational system, popular culture and media, as well as various social groups. All of these discourses are using and activating the past in different ways, by creating various interpretations of it. Thus, the second part of the document points out possible outcomes of domination of only one of these discourses. The third part proposes several keys of change, founded on a critical education about the heritagization process, and on a wider scope of education about heritage, having in mind various levels on which the transmission of the past could be influenced.