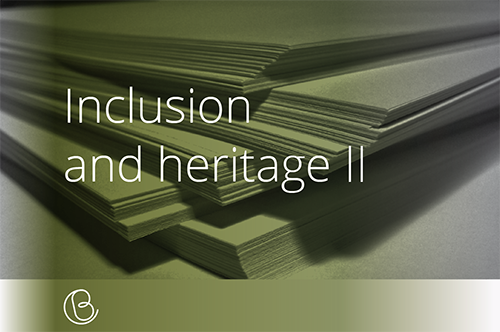 In the last sixty years, culture has been to some extent a constitutive element of the welfare state in the West. It has provided a lot of new facilities to the citizens: museums, libraries, theatres and festivals have blossomed. In spite of the strong inequalities of access to cultural goods, these institutions have become common features of the cityscapes. They are considered as a index of what a good life can be, notwithstanding the educational benefits attached to their regular use. In the socialist countries, culture was ideologically central too on somewhat different grounds and played a very important role in public life. After the fall of the Berlin wall, the communist cultural world brutally fell apart and had to be reshaped along new policy lines. Thus, culture is undoubtedly a central feature of the contemporary public sphere and has even, as nicely shown by Jim McGuigan, become a cultural public sphere of its own (McGuigan 2004, McGuigan 2011). In all countries, cultural institutions have been oriented by public funding and public policy.