Inclusion and heritage I 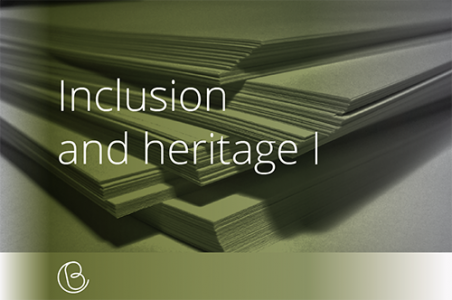 There cannot be a formal definition of what European culture and European identity are and how these meet so as to generate European heritage, as on the ground there are multiple European cultures, identities and, thus. heritages. European culture reflects the constant negotiation between different local, national and transnational identities, languages, traditions and memories, mutliple sets of values and everyday practices, imaginations, foods, sounds and ideas. At the same time, far from being linear and progressive, this has been a process embedded in history and, thus, made up from scientific achievements, stories of coexistence and intellectual progress, but also fierce civil, national and colonization wars and legacies of exclusion. This field of battles and alliances produces over time practices and vocabularies that exceed the words or deeds of the individuals, groups and nation-states engaged in it, forming a fluid and contingent sum bigger than its parts and acquiring a life of its own: we should schematically call this ‘European culture’.