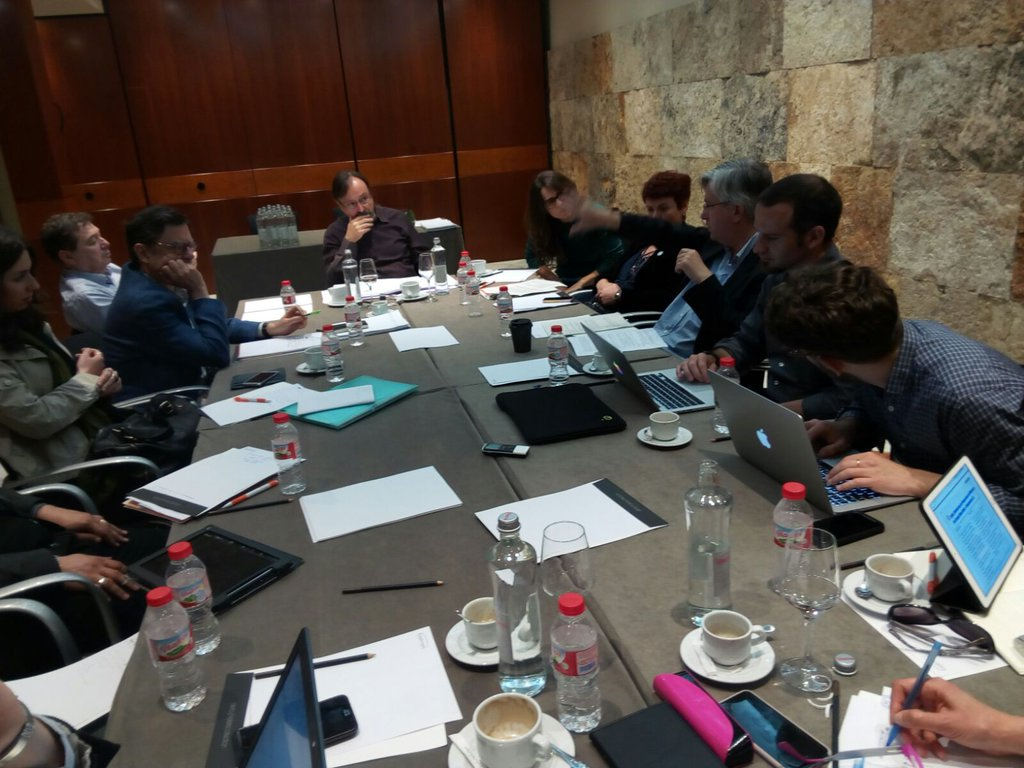 “CulturalBase. Social Platform on Cultural Heritage and European Identities” has now reached its final stage. With the publication of the “Roadmap for Cultural Heritage and European Identities through Cultural Memory, Cultural Inclusion and Cultural Creativity” the Consortium finalises the CulturalBase project which has run from May 2015 to May 2017. The Roadmap documents the different steps of the project, highlights the main points debated and the main conclusions reached through a participative process. Indeed, while initial topics for reflection were proposed by the consortium partners, non-academic stakeholders took centre stage in the second phase through both online and on-site consultations at the Platform’s workshops and conferences. Thus, researchers, practitioners, and policymakers have collaborated in developing a new research and policy agenda on culture’s role in Europe today as proposed in the present Roadmap.

The CulturalBase website, a repository of all the documentation produced during the project’s lifetime, will continue to be online to serve those interested in the topics and issues tackled by the project and, in September, a further last document will be published on this website with a proposal for future perspectives.